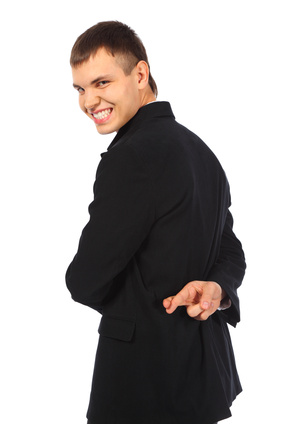 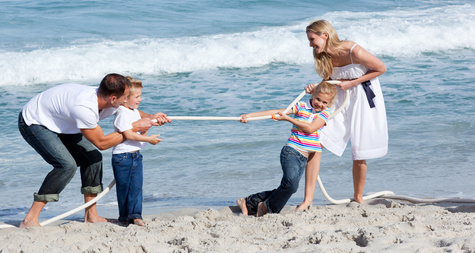 nnouncing medication side effects on various TV commercials). Having clear rules that are consistently enforced may result in increased arguing and complaining. In fact, those families with the least amount of deception often had a higher rate of arguing and complaining. That is great! No really, it is great. A moderate amount of arguing between parent and teens (emphasize the word moderate) results in better adjustment than no arguing or frequent arguing. Arguing allows the teen to see their parent in a new light, to hear the argument for the rules clearly articulated and “reasoned out.” In the teens’ effort to become independent and take on “their own values,” they can listen to their parents articulate the rules they have grown up with before internalizing them as their own. In a sense, the teen who complains and argues is saying, “I know you have always kept this rule; but now I want to know why. Do you really believe it? What makes it such a good rule?” In the midst of this argument, teens assert their growing independence while exploring the values they have grown up with.
One last secret (don’t tell your teens). I often meet with parents who are at their wit’s end because they feel like their teen is not listening. I listen as they tell me what they have told their teen. I empathize with their frustration as they explain that their teen does not take their words of wisdom into account. Then I meet with the teen. In the midst of our discussion, their teen will often tell me exactly what their parents have said…and they say it as though it is their own idea. They have heard it. They even believe it; and, they are in the process of making it their own. They just can’t tell their parents about this and carve out their own independence at the same time. So, keep on listening. Keep on patiently enforcing the rules. Keep on discussing the rational of the rules and struggling to make appropriate concessions. Trust that your teen hears you. They are listening. And, hold on for the ride of your life on the teenage roller coaster. Your work will pay off…when the ride ends and your teen becomes an adult!
Posted in Family Shepherds tagged with boundaries, character, complaints, healthy development, honesty, limits, teen
Recent Entries »