Of Buckets, Mops, and Grace

Grace within the family involves giving of ourselves. Time, energy, and attentiveness represent the currency of the gift of self. As we give our time, 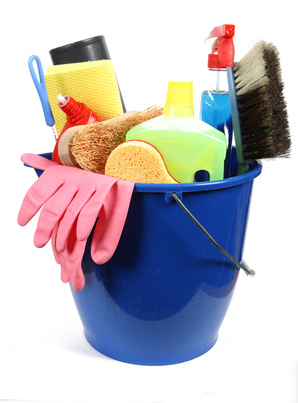 energy, and attentiveness to our family members, we show them grace. My friend told me a wonderful story of grace shown from a mother to her adult daughter. The adult daughter was very stressed about temporary changes at her workplace that had added to her workload and disrupted her work routine. As a result, she had to work extra hours to get all the work done. In addition, her husband had to travel out of the country for work, often into dangerous areas. Unfortunately, while the adult daughter was stressed with the increased workload and disrupted work routines, her husband had to travel out of the country for an extended period of time. As a result, she was overworked and without the usual support from her husband. She came home exhausted from work to an empty house. She was worried about her husband, stressed about her job, and feeling overwhelmed. All of this contributed to her housework falling behind.

While they were gone, the adult daughter’s mother became a grace dispenser. Because she had given attention to her daughter, the mother was able to anticipate what would help releive her daughter’s stress. So, she went to her daughter’s home and began to clean. She not only cleaned the house, she did the laundry and anything else that she knew would help her daughter feel relaxed. As you can imagine, when her daughter returned home, she was blown away. She was so surprised when she entered a clean house that she 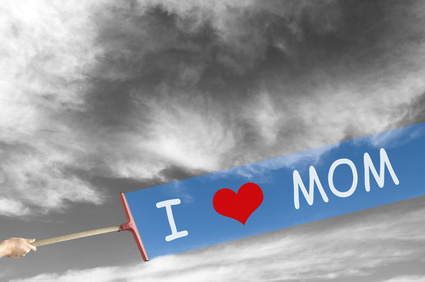