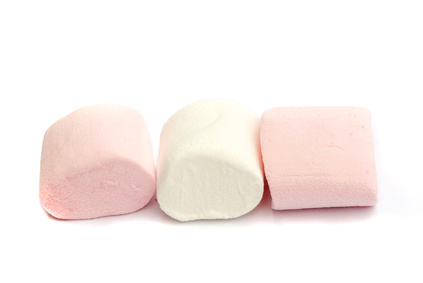 researcher engaged a 4-to-6-year-old in play. After a short time, he told the child he had an errand to run. He plopped a marshmallow on the table and said, “If the marshmallow is there when I return, you can have two marshmallows.” The researcher then left the preschooler alone with the marshmallow for 15-20 minutes. Some preschoolers covered their eyes. Others turned around and “ignored” the marshmallow. Some even petted the marshmallow as though it were a stuffed animal or licked the table around the marshmallow. Of course, some ate the marshmallow. Those who did not eat the marshmallow until the researcher returned enjoyed two marshmallows. When the preschoolers prepared to graduate from high school, the researchers did a little follow up research. They discovered that the preschoolers who did not eat the marshmallow (waited until the researcher returned and earned a second marshmallow) were described by teachers and parents as more competent than those who quickly ate the single marshmallow. They scored an average of 210 points more on SAT tests. They tended to present as more positive, self-motivating, self-confident, and persistent. They exhibited the ability to delay gratification in pursuit of a goal (like waiting to get a second marshmallow). These habits, with delayed gratification as the centerpiece, can go on to contribute to thriving marriages, greater career satisfaction, and better health. This “marshmallow study” suggests that persistence and the ability to delay gratification sets the foundation for children to flourish and cope with the pressures of life. So, how can we help our children learn persistence? How can we help our children learn to delay gratification?
Researchers from Brigham Young University have recently helped us answer this question. They published a study that followed 325 two-parent families (with 11-14 year old children) in an effort to discover the origins of persistence. They found that both parents contributed to persistence. Interestingly though, persistence gained through fathers led to higher engagement in school and lower rates of delinquency over time. What did these fathers do that had the greatest impact on a child’s level of persistence? They did three things that all parents 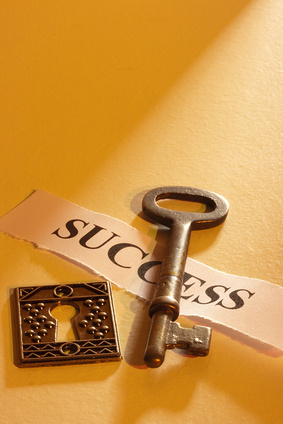 Although this study pointed to the benefit of fathers in building persistence, both parents can practice the three ingredients noted above. When you do put these skills into practice, you increase the chances that your child will grow in their ability to stick to a task until it is done and pursue a goal until they achieve it. That is the beginning of success!