A Parenting Lesson From Michael Phelps

Posted on August 5, 2012 by John Salmon
I watched a short interview with Michael Phelps’ coach (Bowman) during the Olympics last week. Apparently, Phelps’ coach used to create minor difficulties and problems for Michael during their training for the 2008 Olympics. “I’ve

always tried to find ways to give him adversity in either meets or practices and have him overcome it,” Bowman said. He told about hiding Phelps’ goggles or some other equipment. The coach intentionally added little hassles to Michael’s daily workout in order to prepare him for any difficulties that might arise during meets. One reporter told this similar story about Phelps and his coach:
When “Phelps was swimming at one of his first national junior meets in the US, Bowman [Phelps’ coach] noticed he had left his goggles behind just before he walked out to the blocks. “I saw them sitting in our team area, I could have taken the goggles to him but I decided to keep them and see what he could do,” Bowman said. “So he swam and won the race without the goggles just like he did here in the butterfly when his goggles filled with water.” (Click here to read article)
That’s right, in the 2008 Olympics, this type of training paid off. When Phelps dove off the starting block for the 200 butterfly, his goggles came loose and filled with water. Phelps, who had dealt with adversity in training, swam through this hardship and won the gold medal. It seems that learning to deal with adversity came in handy!
What does this have to do with parenting? Our children encounter adversity all the time. Like Michael Phelps, they forget things that they need. Maybe they 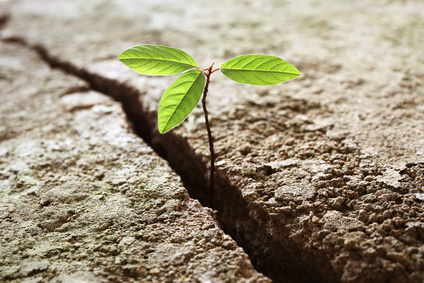 forget their lunch when they go to school. Maybe they leave their project unfinished until the last minute. Maybe they struggle with homework and do their best to avoid it. Whatever the difficulty, we do our children an injustice if we save them from every adversity and discomfort they experience—i.e., finishing the project they left until the last minute, running their lunch to them every time they forget it, always cleaning up the mess they leave. On the other hand, we help them learn and grow by waiting to “see what they can do” on their own. In fact, we promote Olympic quality problem solvers and planners by allowing them to learn from their mistakes and, as a result, increase their skills at problem solving. So, if you want your child to become a contender for the lifetime personal responsibility award and participate in the final heat of the problem solving event, allow them to struggle some during training (life). See what they can do on their own rather than jumping in to save them. Watch them learn from their failures. Enjoy the creative solutions they discover in the face of adversity. Then, beam with pride as they receive the gold medal in the lifetime personal responsibility and problem solving event.
Posted in Family Shepherds tagged with competence, confidence, consequences, parenting, struggle, teach